2011
public intervention
I discovered that an organization trying to gentrify the area surrounding the Polish Triangle Chicago had staged "public outreach" photos for presentation to city officials.  I recreated new images, staged photos of the staged photos, created at the actual site of the Polish Triangle.  Below are two examples of the original images, followed by images from my intervention.
My own research proved that the concerns of the people that use the space have different desires and imaginations about the space than the concerns raised during the staged images. 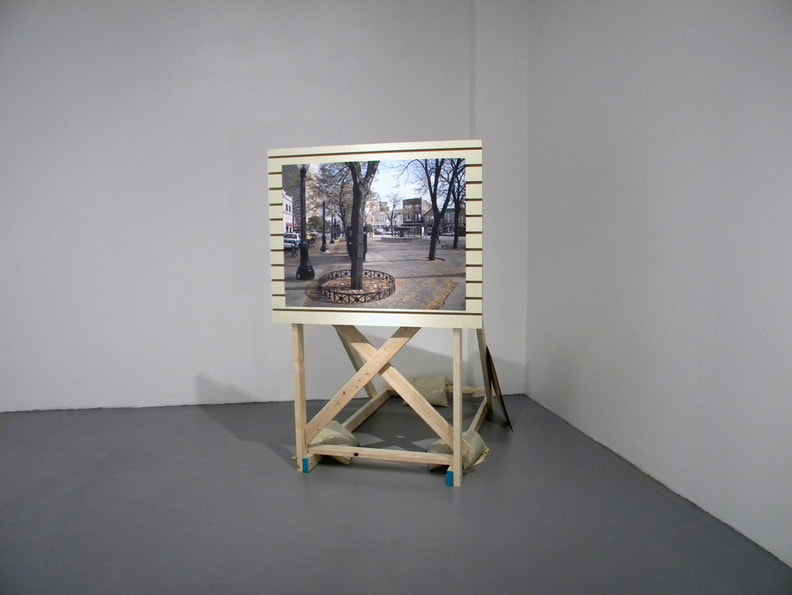 The remaining materials were exhibited after the project.